If you want more power or economy from your car, it’s worth considering a remap. This alters how the engine works in order to improve performance.

ECO-Remapping was established with one clear goal, to offer the very best vehicle ecu remapping and car tuning service available anywhere in the UK. ECO-Remapping has been driving for perfection in the science of car tuning and remap software without compromise for many years. At ECO-Remapping nothing is left to chance, our remap and ecu mapping R&D is the most serious and dedicated in the ecu mapping and chip tuning industry bar none. All customers are welcome to come and inspect our industry leading facilities and meet the team.

Our dedication to ECU Mapping and chip tuning can be seen in many ways, our car tuning and remap software has won many awards, including the Queens Award for Innovation. ECO-Remapping is a market leader in ECU mapping and economy remap providers, our fuel economy tuning and fleet tuning services lead the industry and are used by the largest vehicle operators to reduce their fuel bills.

The ECO-Remapping remapping services include car economy tuning, performance car tuning, car engine tuning and ecu remapping for over 5000 different vehicle types. Details on all of our tuning services, info@theavs.co.uk

What is Re-Mapping and how does it work?

If you want more power or economy from your car, it’s worth considering a remap. This alters how the engine works in order to improve performance,

The engine control unit (ECU) is basically a computer that controls how the engine works, a bit like a brain.

But the default settings – or maps – are not necessarily the best they could be, as manufacturers who sell their cars around the world have to take into account different climates, fuel qualities and laws when they program the software.

Car makers are also known deliberately to limit the performance of their cars through the ECU so they can release faster models at a later date, with just a few software changes and a much higher price tag.

Remapping is intended to make the most of your car by overwriting the ECU’s default settings with new software which can be programmed to enhance the car’s overall performance.

Request a Free Eco Remapping quote, fill out the form below now. 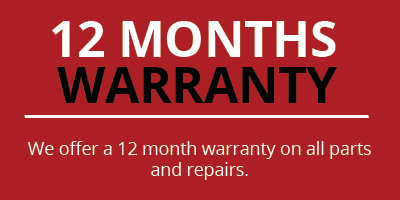 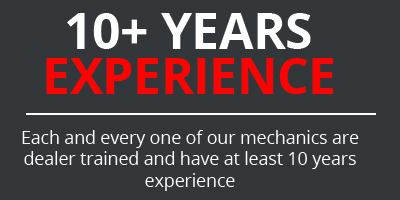